Los Pozos de la Nieve, a building whose age is lost in time, was an industrial building and supplier of ice to the city of Seville, to which it belonged already in the seventeenth century, as reflected by its spectacular shield on the façade. This construction was awarded for its valuable recovery and restoration, by the City Council of Constantina and EUROPA NOSTRA AWARDS 2006 It is located within a property of seventy thousand square meters, with magnificent native trees, in the heart of the Sierra Norte de Sevilla Natural Park, UNESCO Biosphere Reserve.

The construction was awarded for its valuable recovery and restoration, by the City Council of Constantina and EUROPA NOSTRA AWARDS 2006. It is located within a property of seventy thousand square meters, with magnificent native trees, in the heart of the Sierra Norte de Sevilla Natural Park, UNESCO Biosphere Reserve.

The first impression, mainly due to the composition of main entrance, suggests that it is a religious building. This feeling persists once inside and continues to confuse the first-time visitor who, despite the innumerable divisions that the property has, observes a forest of octagonal pillars that support two rows of semi-circular arches.

The ground floor is of basilical type and reminds in a way that of a somewhat disproportionate Mudejar church. However, it is neither a church nor a convent, but a construction of an industrial nature, of undoubted historical and artistic interest. It was built almost entirely in the last third of the seventeenth century, thanks to a privilege granted by King Carlos II in 1684 as stated on the marble memorial stone on the facade. The curious thing is that there is a survival of the Mudejar style that lasted until almost the beginning of the 18th century, as is well evident in the pillars and the arches. But even more curious is the reason for being of this great building that was erected to protect and put into use the two ice pits who are located there. In Constantina they have always been known as Los Pozos de la Nieve and they predate the building to which they are named. They belonged to Seville from the seventeenth century to the mid-nineteenth century, to supply ice to this city during the hottest months, although it is known that a minimum part of the production remained in Constantina.

The building has subsequently been used for a wide variety of uses, from a military or a quartermaster’s warehouse to a factory of Santa Barbara sausages, a local meat industry that operated until the end of the sixties of the twentieth century. From here, the building enters a state of neglect for more than thirty years.
The current appearance of the Pozos de la Nieve is a consequence of the various modifications that it has undergone to adapt to the various uses. The interior, with its three floors, is a veritable labyrinth of verticals, horizontals, wooden and iron beams, corridors and terraces.

According to a Bull of Pope Innocent XII, dated June 16, 1697, a chapel is carved, dedicated to the Virgin of the Ice, which is still preserved.

We know from a source of great prestige, that in these pits the ice that was collected during the winter, was produced in the great pools, more than a hundred, existing in the vicinity. This is possible because the low temperatures in the area froze the stored waters. The ice was stored and conserved in the two wide and deep pits that still exist. Both shafts are covered by brick vaults, made between 1760 and 1761, the largest having a depth of about 14 meters and the smallest of about 8 meters.

THE WELLS IN VIRTUAL REALITY 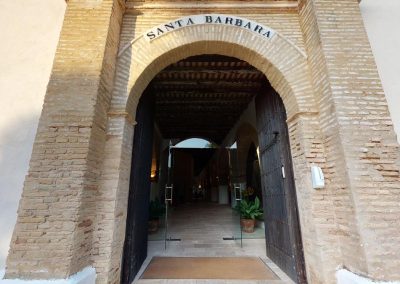 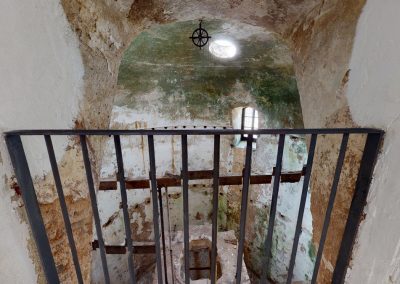 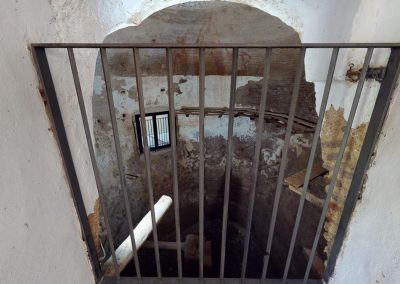 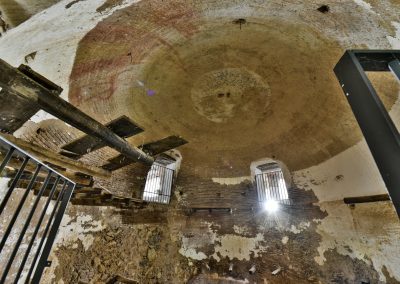 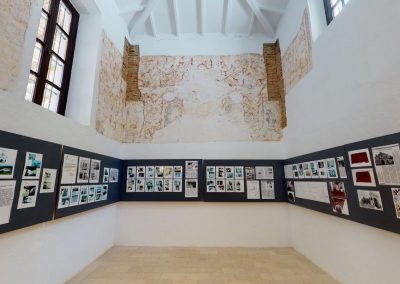 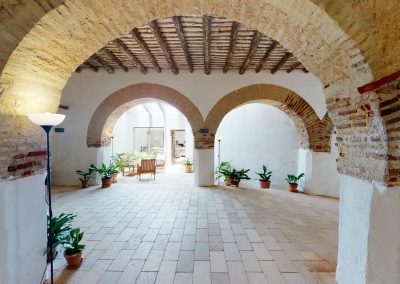 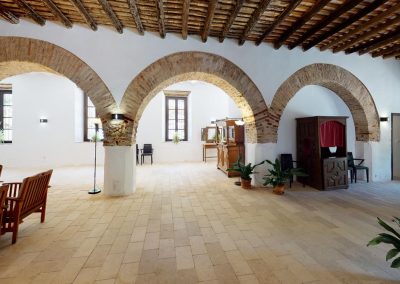 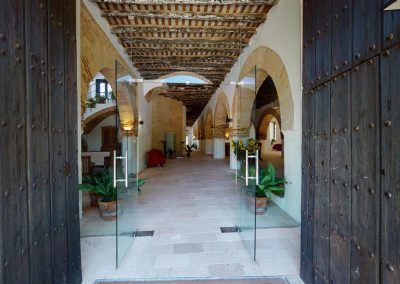 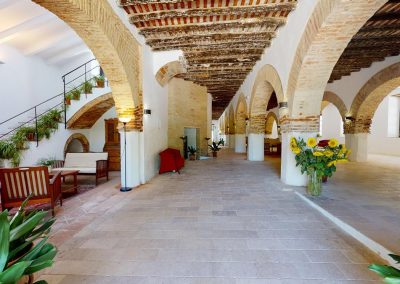 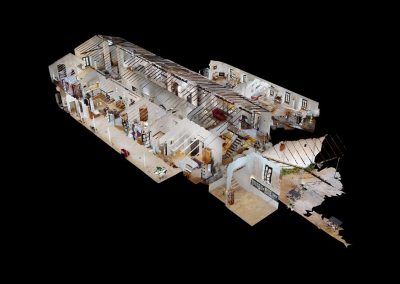 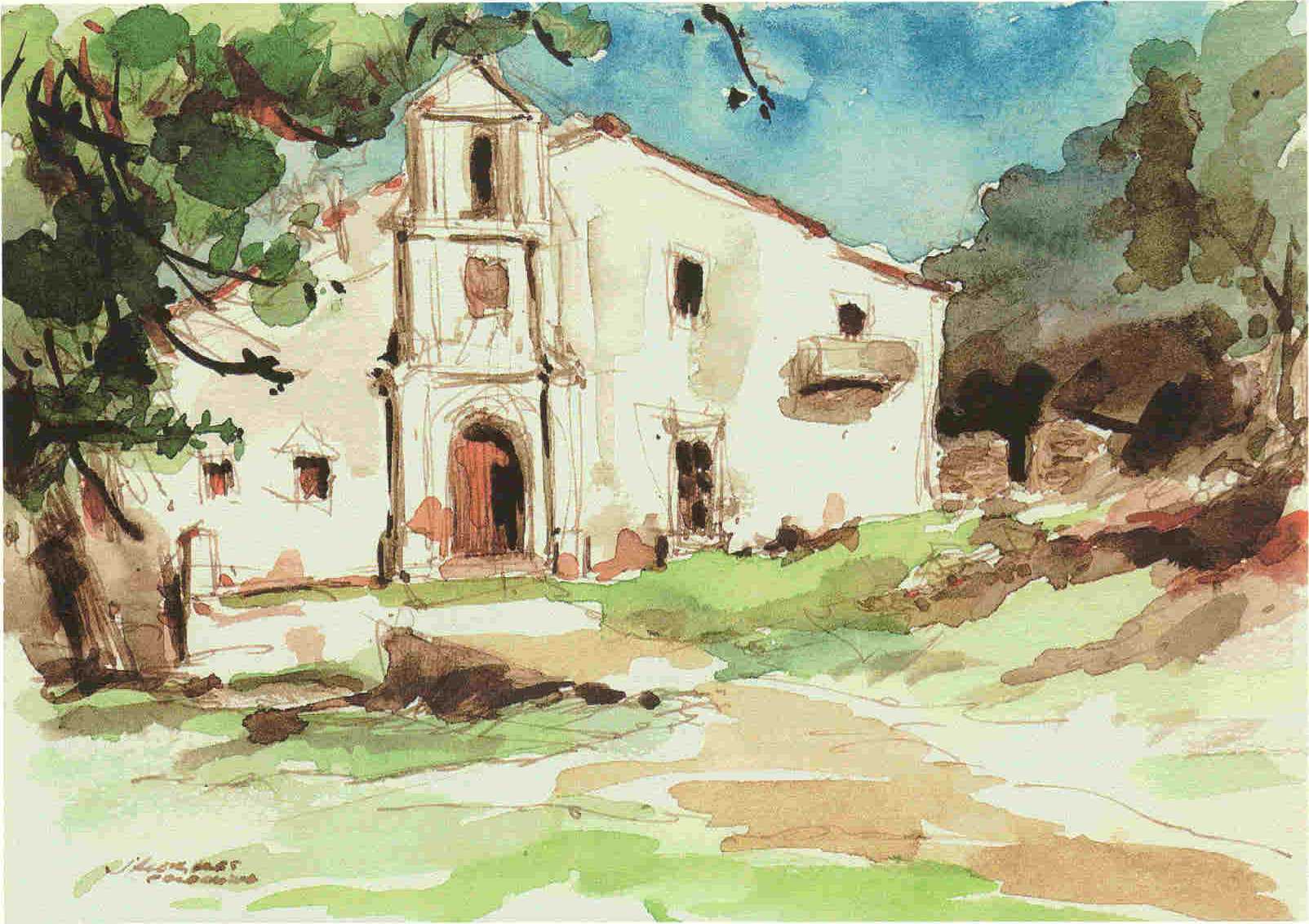 We use cookies on our website to provide you with the most relevant experience by remembering your preferences and repeat visits. By clicking "Accept", you agree to the use of cookies. Click here for Read more.
Reject allAcepto
Manage consent

This website uses cookies to improve your experience while you navigate through the website. Out of these, the cookies that are categorized as necessary are stored on your browser as they are essential for the working of basic functionalities of the website. We also use third-party cookies that help us analyze and understand how you use this website. These cookies will be stored in your browser only with your consent. You also have the option to opt-out of these cookies. But opting out of some of these cookies may affect your browsing experience.
SAVE & ACCEPT